Research focus: In the eye of the Damselfish

​The world's oceans are projected to decrease in pH by around 0.1 by the end of the century as they absorb carbon from the atmosphere. It doesn't seem like much but a recent study into the retinal function of damselfish suggests this small change could impact the sensory systems of fish, altering the way they feed, behave, and react to approaching threats.

Recently published in the Journal of Experimental Biology, Wen-Sung et al. (2014) investigated the effect of decreased pH upon the visual capacities of damselfish (Acanthochromis polyacanthus), an abundant inhabitant of coral reefs. The researchers studied the critical flicker fusion (CFF) threshold - the point at which a light source flickers so quickly that the retina can no longer perceive a flicker, but only a constant stream of light. Animals that depend on sight and fast reaction times to capture prey or evade predators tend to have high CFFs compared to those who are less visually dependent. The CFF can be examined using flicker electroretinography (fERG), a non-invasive technique that records the electrical response of the retina to a flickering light stimulus. 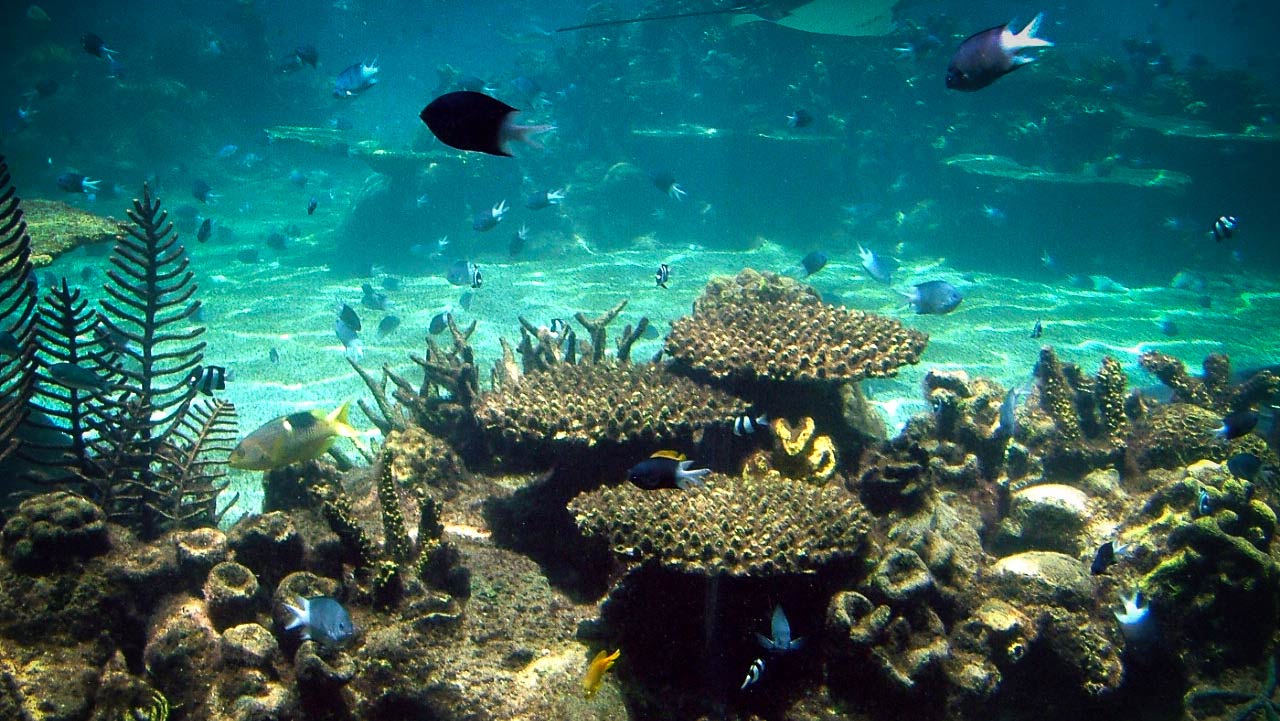 Wen-Sung exposed damselfish to one of two treatments of seawater (control or decreased pH) for six days, and then conducted fERGs on the fish, collecting data via PowerLab and performing analysis in LabChart. What were the results? The fERG revealed that fish exposed to seawater with decreased pH had reduced CCFs that were significantly lower than damselfish held in ambient conditions.

The fERG experiment was repeated a second time to determine the mechanism by which decreased pH was affecting damselfish eyes. This time, gabazine (which blocks GABAA receptors) was added to both treatments of seawater. The chemical reversed the negative impact of the lowered pH levels on the CFF of damselfish - no differences in fERG data were seen between the normal and decreased pH seawater. This suggests the effects on visual capacity can be linked to alterations of GABAA receptors, causing disruption to neural processing with downstream effects on their reaction times to rapid visual stimuli and potentially to their behavior.

In a highly complex environment such as a coral reef, changes in one species’ behavior has potential to alter the interactions and processes of marine ecosystems, so a pH drop in the ocean just may have a ripple effect.