Celebrated annually on February 12th, Darwin Day gives us the opportunity to celebrate the life, discoveries, and commitment to science of one of humanity’s best-known scientists - Charles Darwin.

While most people could tell you about Darwin, natural selection, and perhaps something about those finches in the Galapagos, evolution remains one of the most misunderstood concepts for undergraduate biology students.

Considering the notion that nothing makes sense in biology except in the light of evolution - misconceptions in this area could severely impact the way students come to understand major global issues like antibiotic resistance, extinction, and how the environment and society interact with genetics. 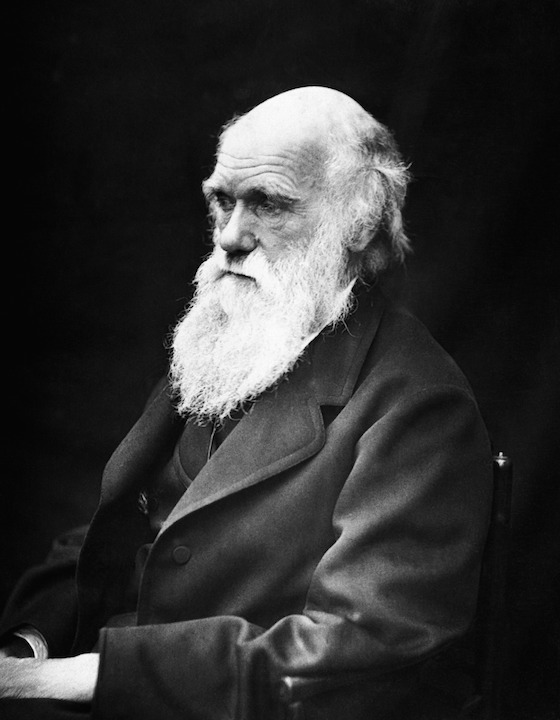 In this blog, we explore the roots of student misconceptions and challenges to understanding evolution, and discuss how we’ve used these to shape the Population Genetics and Evolution lesson in Lt's brand new Biology Collection!

The Origin of Evolutionary Misconceptions

There are a lot of ways someone can misunderstand evolution. The majority of these challenges stem from two psychological tendencies of children that become cemented through childhood development into adulthood. First, as a species, we have a habit of grouping things (read that sentence once more).  While this has helped us in many ways in our own evolution (These plants are safe for eating, but those plants are poisonous!), it also makes it harder to accept that living things can change – a tenet of natural selection.

Our second challenge is that we also have a habit of understanding things based on their purpose, rather than their origin. This makes understanding how adaptations shape species characteristics particularly challenging. 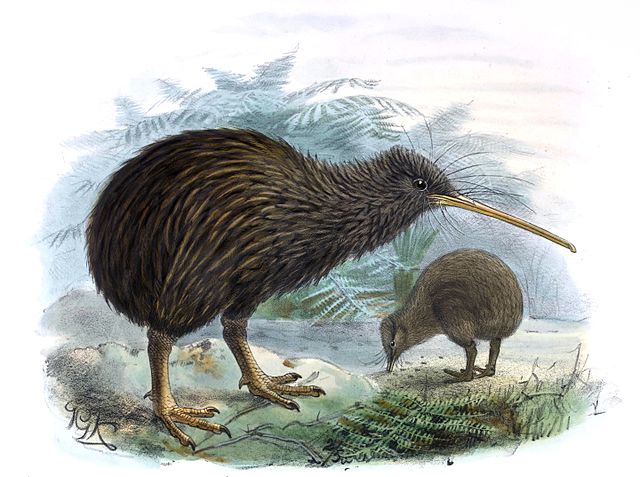 Both of these challenges exacerbate the understanding of evolution: it is sometimes difficult to grasp changes that typically happen over a very long time scale.

The Journey of Understanding

Darwin, on the other hand, had plenty of time to come to grips with evolution. Darwin’s university education began in 1825 and allowed him to explore medicine, marine biology, entomology, and botany before graduating without honors and a serious career direction. Knowing his enjoyment of collecting insects, a friend recommended him for a position as a naturalist aboard the HMS Beagle which set sail in 1831.

The journeys of the Beagle lasted five years (longer than it typically takes to complete an undergraduate degree), giving young Charles the opportunity to experience exceptional environmental, geological, and species diversity of South America and the Pacific first hand.

On his return, this experience gave him plenty of data to write observational accounts between 1836–1848 on geology, volcanoes, coral reefs, and zoology of the locations visited by the Beagle.

For the ten years after that, he spent most of his time...writing about breeding pigeons and collecting barnacles.  It wasn’t until 1858, when Alfred Russell Wallace sent him a letter proposing an idea very similar to his own concept of natural selection, that friends encouraged him to publish his idea before someone else. 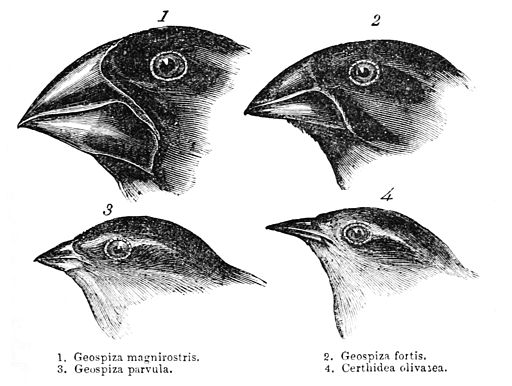 Darwin's Finches. From "Voyage of the Beagle".

Though Darwin and Wallace presented the idea together to the Proceedings of the Linnean Society of London, Darwin published On the Origin of Species detailing his theory of natural selection and descent by modification in 1859.

While it has been suggested that his first conceptions of the “species theory” occurred to him during his voyages on the Beagle, it took more than twenty years for him to publish his ideas.  Recent evidence supports the idea that, over this time, he was simply busy working on other projects! All the time he spent “delaying” was necessary to strengthen his understanding and argument for natural selection.

In Darwin’s Origin of Species, he reminds us that, “In the long history of humankind (and animal kind, too) those who learned to collaborate and improvise most effectively have prevailed.”

In that spirit, we are excited to tell you about the  Lt Biology Collection made in partnership with Vernier! This Lt collection features 19 labs originally developed by Vernier, many of which utilize Vernier Go Direct® Sensors to capture real-time data into the Lt platform for analysis.

The labs have been enhanced to include real-world applications, upgraded multimedia, guided-inquiry, and increased interactivity.

Take a sneak peek into the Population Genetics and Evolution Lab from the collection below!

We’ve designed our Population Genetics and Evolution lab to directly address student misconceptions and place evolution learning in currently relevant contexts. Using interactive questions, students are able to use their metacognitive skills to become aware of and assess their own misconceptions and receive feedback in a low-pressure setting.

Students get to experience how evolution can impact species over generations through simulations, and explore key evolutionary mechanisms through real-world issues like antibiotic resistance (natural selection) and conservation (genetic drift).

The lab includes an interactive case study recreating the famous experiments of AC Allison where students explore the integrated effects of geography, environment, and society on malaria and sickle-cell anemia, and practice communicating their understandings of disease, genetics, and evolution to the public.

Want to preview or start using our Lt collection, instantly and for free?

Lt is our online learning platform with over 360 ready-to-use lessons and labs for teaching life sciences, nursing, and medicine. Click on your teaching area below to learn more about Lt's existing collections!

Keep calm and teach on: Teaching online during Covid-19 »

Lt comes complete with 500+ ready-to-use, fully customizable lessons and labs for teaching physiology, biology, chemistry, medicine and nursing courses. Click below to instantly preview a selection of Lt lessons, or sign up for a 90-day free trial. View all 11 content collections »