Welsh schoolkids put wireless EMG to the test - and meet some rugby heroes!

With the incredible sportsmen of the rugby world in the spotlight at the moment, we took the opportunity to show kids another side to the game - the technology that can help athletes reach their full potential.

While the best teams in the world have battled it out in the rugby stadiums of England and Wales over the last month, a few of us from ADInstruments Europe had the chance to meet some young players in the very early stages of their rugby careers to show them the role of technology in training athletes across all codes.

Hosted by Bridgend College in Pencoed  Wales, alongside NZTE and the Ospreys, a Welsh professional rugby club, young players from several schools had a full training session with some great local players and coaches - and a few very special guests. The kids tried out Trigno Wireless EMG to see how hard their muscles were working as they went through some drills with the coaches - which must have been almost as exciting as meeting All Blacks rugby stars Sonny Bill Williams, Conrad Smith and Codie Taylor who came along to offer the kids a few tips on becoming the best of the best in their sport! 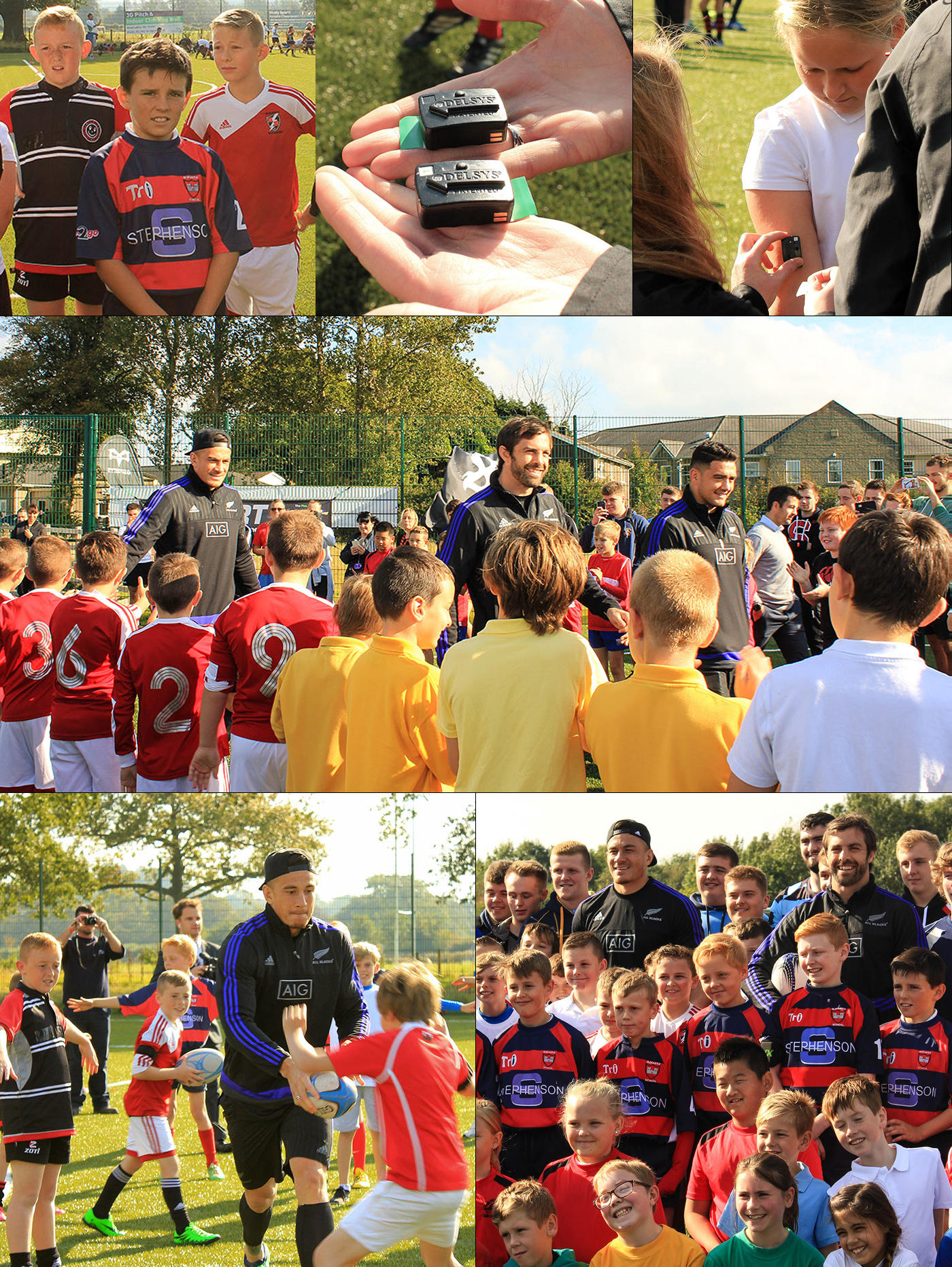 A big thank you to all those who helped to organise the event - it was such a pleasure to be involved!  It’s now less than a week to wait for the final of the World Cup to kick off at Twickenham . It will be a great game between Australia and New Zealand and good luck to both teams (although we may have developed some bias in who we want to win).

The Lt Veterinary Physiology Collection: Access 60 online lessons designed for your animal science course!
2022 Lt Sensors Sponsorship Winner: Congratulations Professor James Windelborn!
What’s it like to use Lt as a student? “Great fun…the hands-on side of it really accelerates the learning”
HeartWheels!: How LabChart and PowerLab Support a STEM Mobile Outreach Program
“This was destiny”: How Dr. Edward Narayan uses Lt in the lab to teach animal physiology and anatomy 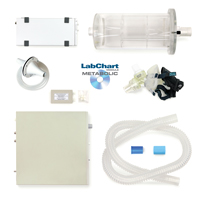