We take a look inside the Parr-Brownlie Lab to raise awareness for World Parkinson’s Day.

World Parkinson’s Day is April 11th, marking the birthday of Dr. J Parkinson, who first described the condition in 1817. Today Parkinson’s Disease is the second most common neurodegenerative condition, with more than six million people diagnosed worldwide (1, 2). The cause of Parkinson’s is the rapid death of dopamine cells in the brain, leading to slowness of movement, rigidity of the body, and muscle tremors (3). These involuntary movements, called dyskinesia, greatly affect the day-to-day lives of people diagnosed with Parkinson's.

This World Parkinson’s Day, we’re raising awareness for Parkinson’s Disease research with a look inside the Parr-Brownlie Laboratory. 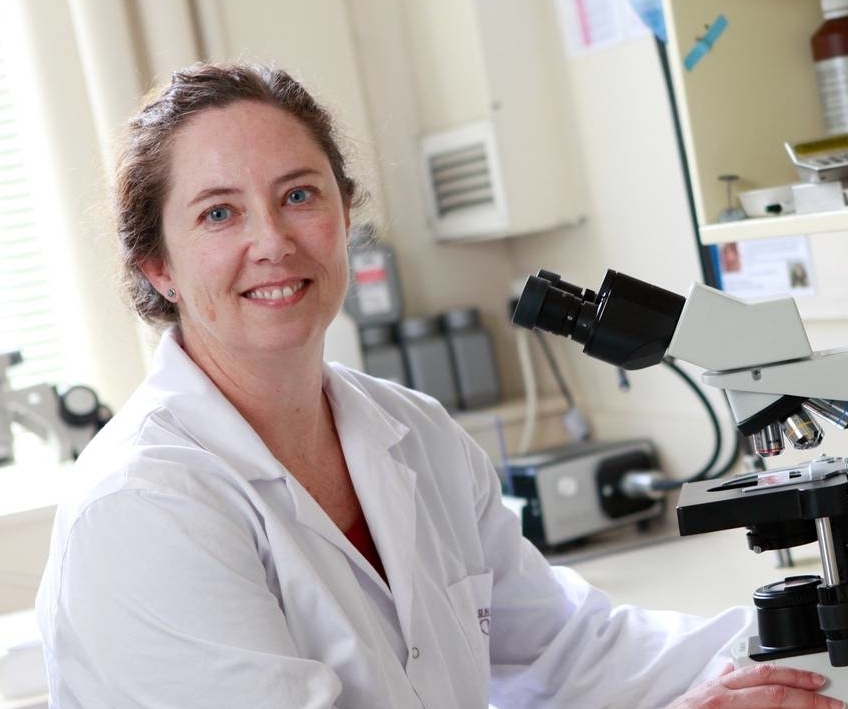 As an Associate Professor, she teaches in the undergraduate neuroscience program at the University of Otago and leads a research group investigating the neural control of movement. As the Director of the New Zealand National Science Challenge for Ageing Well (4), Louise champions indigenous healthcare and funding research that improves health and wellbeing for aging populations.

“The key thing to be aware of is that, in most Western societies, we have an aging population. So for at least the next 50 years, there'll be more people over 60 years of age.” The highest risk factor for Parkinson's Disease is being older than 60 years of age. With an aging population, the need for Parkinson’s research and awareness continues to grow.

Louise and her team are focused on improving the quality of life for those with the diagnosis. Her goal is to assist people with Parkinson’s Disease to live independently, move more easily, and maintain their standard of living.

We took the time to sit down with Louise to discover more about her journey. How is she utilizing cutting-edge technology in her research to restore movement control to Parkinson’s patients? And, how is she inspiring the new generation of scientists to consider the human element of research? 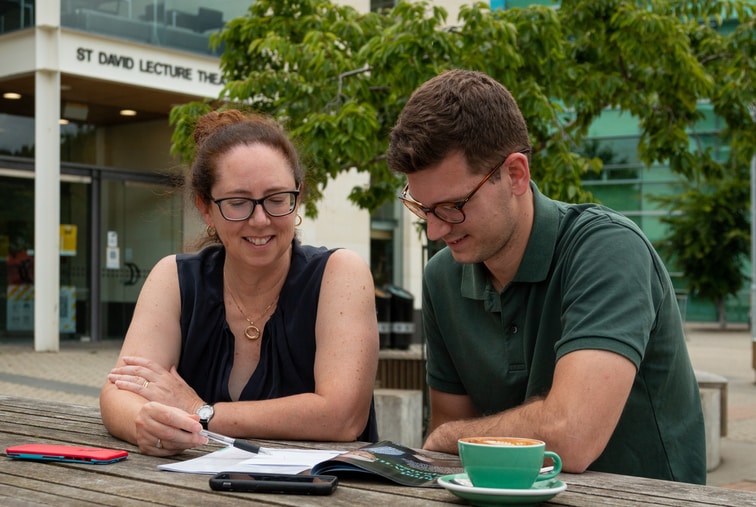 Electrical brain stimulation can improve symptoms of Parkinson’s Disease, leading to an extra 4-5 hours a day without dyskinesia (5). However, off-target stimulation is common with this treatment, and there is some concern over not knowing “which bits of the brain are being activated.” Louise and her research team are investigating “what might be the next generation of deep brain stimulation.”

Her research currently explores the use of optogenetics to improve the symptoms of Parkinson’s. Optogenetics is a growing field of study. The neuroscience applications of this technology concentrate on controlling the activity of brain cells with light. Optogenetics excels as a technique for specific cell activation, as only some cells have been instructed to express a light-sensitive protein - called an opsin. Researchers like Louise can achieve greater specificity by choosing which areas of the brain should express these opsins and, therefore, which regions are activated when a fiber optic cable shines light into the brain.

The Parr-Brownlie group theorizes that optogenetic stimulation of the Motor Thalamus may reduce the abnormal activity associated with altered muscle control in Parkinson’s (6). “...particularly with Parkinson's disease, there have been very few studies that had ever recorded activity [in the Motor Thalamus], so we didn't know how it changed. I have always thought that it's a really good place to potentially stimulate and recover function.” Her current project aims to correct the abnormal pattern of cell activity in the Motor Thalamus of Parkinsonian rats by stimulating them to fire in a healthy pattern.

When technology began to limit how long they could run their experiments, the Parr-Brownlie research group began testing implantable optogenetics telemeters. The key thing for these experiments was to validate a brain stimulation method that could be viable for months without interfering with the day-to-day activity of their animal models.

“…that was a key outcome that we needed in order for this to be translated to people. If this is ever going to be a treatment for people, then we've got to have a device that's probably implanted, can be turned on… and keeps going probably for the rest of the life of the device.”

“Ideally, I'd like to stop people from ever getting Parkinson's disease,” says Louise, although she acknowledges that research is far from achieving this. Until then, she thinks the current goal of Parkinson’s research is to identify biometric signals which predict Parkinson's and design interventions which slow the progression of the disease symptoms. “Instead of it taking two years until the person becomes symptomatic, it takes 10 or 15 years. Then that would be an amazing outcome.”

In 2020, Louise was appointed the Director of the New Zealand National Science Challenge for Ageing Well. Despite her initial hesitation to take time away from her research career, Louise thoroughly enjoys her work with them.

“…in 24 hours, [I] turned around from "I don't have time,"… to "How do I make time so that I can be part of this?" Because what they're doing, what we are doing, is so different. Working with communities, getting communities to drive the questions, having amazing research outcomes, having equitable funding and health research. It's unprecedented, and to be part of that journey is amazing.”

Louise’s main drive is wanting to leave the world better than she found it. For her, this means getting students interested in neuroscience research early. 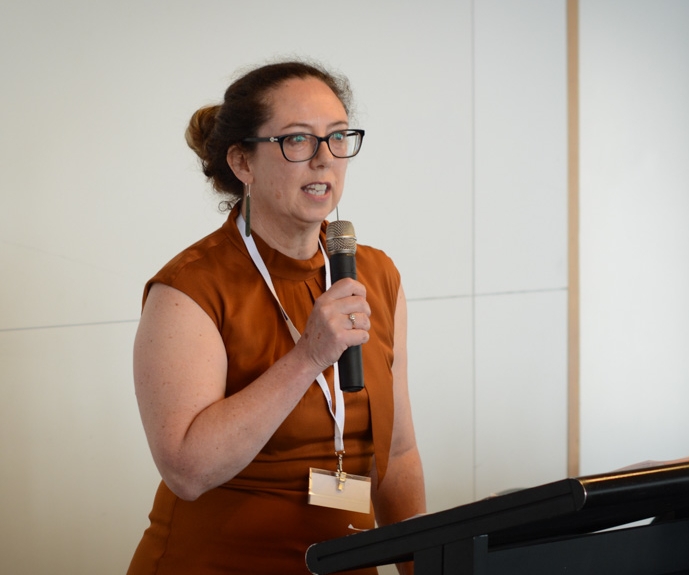 As part of her teaching role with the University of Otago, Louise organizes trips for her undergraduate students to meet people with Parkinson’s Disease. “…for some students, it means that they do get that ‘aha moment’, where they want to go on and do research. But the most important thing, I think, is that they become aware. And to be honest, better citizens, by being aware that people are out in our everyday environment, living with all sorts of neurological conditions. And that sometimes little acts that they can do can make a big difference to someone's life.”

Louise places a high value on these outreach activities, which support a young generation of scientists to pursue research careers and encourage their empathy and awareness for others. Her efforts ensure that the research is grounded in its humanitarian purpose. “And so that's often a question I ask in these sessions. I ask the person living with Parkinson's disease, "How do you like to be treated?" And the first thing is, they want to be treated like a person, not as a set of symptoms.”

“I get the privilege of meeting people that are living with Parkinson's disease, and I hear their stories... I want to make life better. It's quite simple, really. It's about making a change.” 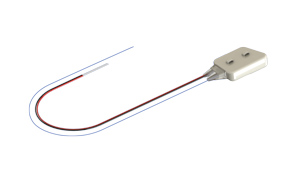