Cold water immersion: the benefits of a post-game ritual

You often see photos of athletes ‘enjoying’ a bath of ice after a big race or game. Known as ‘cold water immersion’, this technique is believed to speed recovery and reduce muscle soreness. How does it work? One theory is that localized muscle cooling facilitates oxygen delivery to the muscle cells. Another is that the cold-induced drop in muscle temperature slows metabolism, and minimizes exercise-induced hypoxic cell death, inflammation, and secondary muscle damage. These theories have been studied in animals and humans performing different exercises at varying intensities in a range of environmental conditions, but results have been conflicting. 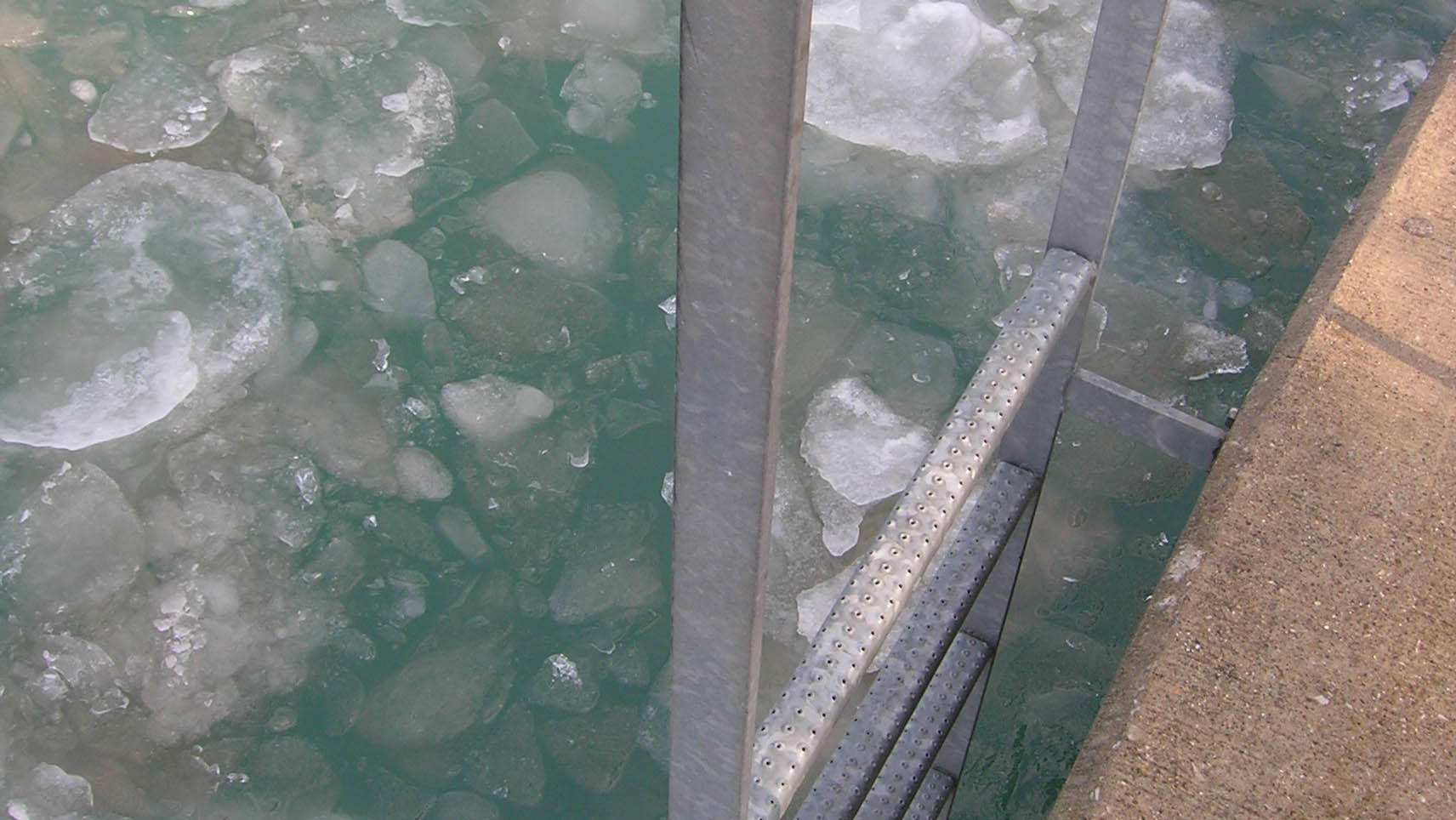 A recent study by Ihsan et al, published in the journal Medicine & Science in Sports & Exercise, set out to further research the benefits of post-exercise cold water immersion by investigating the effects on localized muscle oxygenation and blood perfusion. Participants performed 30 min of continuous running followed by 10 bouts of high intensity running. Following this exercise, one leg was immersed in a 10∘C water bath while their other leg remained outside the water bath and served as a control. A PowerLab was used to collect Near-Infrared Spectroscopy (NIRS) data. NIRS probes were attached to both thighs to monitor tissue oxygenation and blood volume changes in the muscle up to 2 cm deep.

What did they find? The blood volume changes were significantly lower in the muscles of the immersed leg compared to the control, and tissue oxygenation was also significantly higher in the immersed leg compared to the control leg. Putting these together, the researchers concluded that cold water immersion after exercise decreases the perfusion of blood in muscle and locally reduces metabolic activity - findings consistent with .

Since freezing only one leg in this study aided muscle recovery, this suggests that other, more localized, cooling methods such as ice and cold wrap applications may be just as effective as whole body immersion in a bucket of ice. This news may make those wincing athletes happy!

Our Partnership with Aston University to Transform Optogenetics Telemetry
Congratulations to the 2022 Rethink EMG Challenge Winners
The 18th Annual Delsys Prize Winner: Ms. Femke Dijkstra
Shining a light for World Parkinson’s Day
How to Write a Scientific Paper for Publication