In a world where obesity rates are at an all time high, endurance athletes maintain an enviable level of fitness. It seems a cruel twist then that they too face a higher incidence of heart problems in later life - in particular bradycardia (slow resting heart rate) which is associated with sinus node disease and often the need for electronic pacemaker. Sometimes athletes can reach a resting heart rate as low as 30 beats per minute but this slow rate can put them at risk when the individual is no longer training at the same level. What mediates these effects on the heart rate? For a long time changes were attributed to the autonomic nervous system, where heart rate is influenced by the tone of the vagus nerve, but recent research by D’Souza et al suggests that the sinus node is actually physically remodeled, fundamentally changing the firing of pacemaker cells. 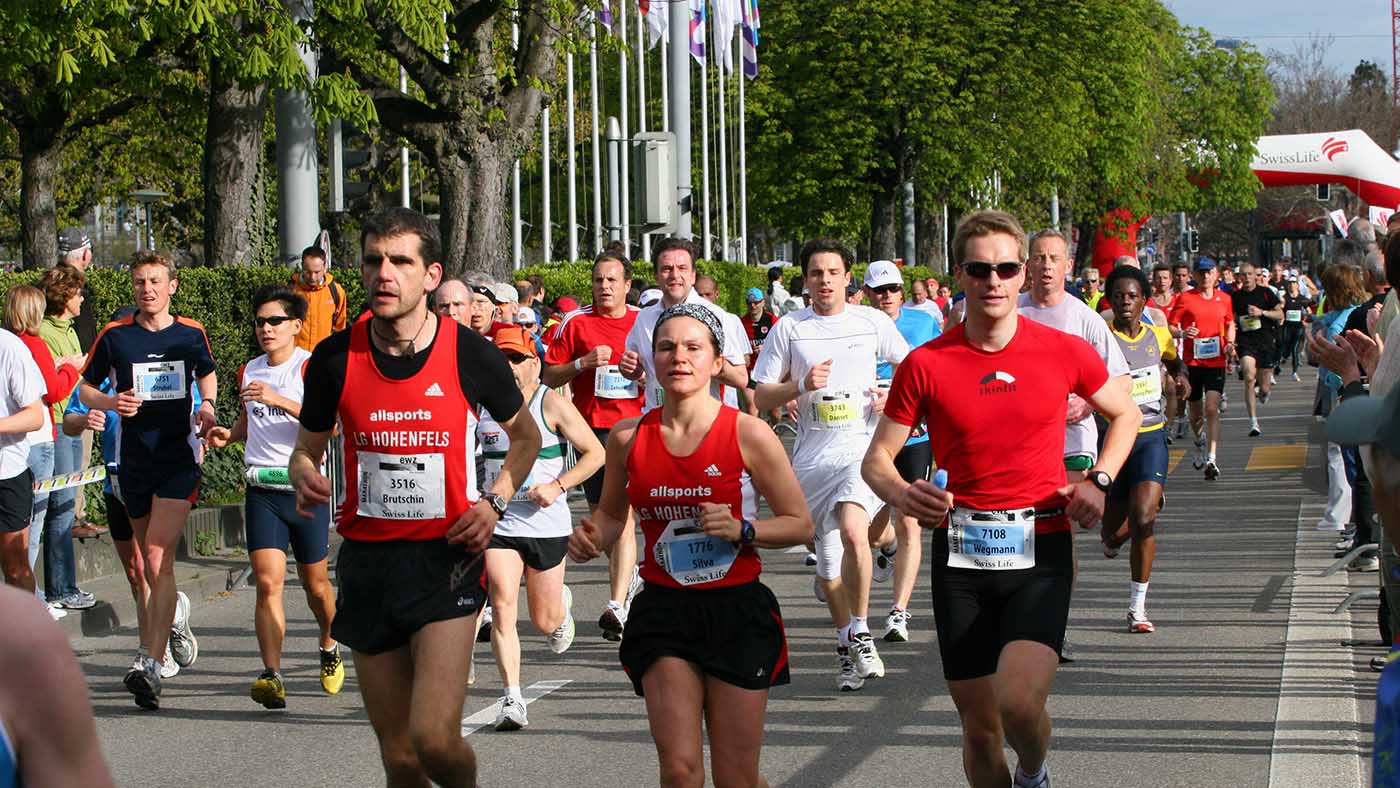 D’Souza investigated the effects of endurance training on rats by studying their gene regulation alongside several in vivo and in vitro cardiac analyses such as ECG and tissue electrophysiology using a PowerLab and LabChart. They found that trained rats exhibited a 26% lower heart rate compared to sedentary rats - similar to the effect of training on human subjects, and extracellular potential recordings showed that the effects on the pacemaker cells in the sinus node persisted even when isolated from the autonomic nervous system.

Quantitative PCR studies showed that endurance trained animals displayed a downregulation of mRNA for HCN4, an ion channel that is responsible for the funny current, which in turn affects the membrane clock controlling pacemaker cells. Their data suggest that training substantially reduces (by almost half) the expression of funny channels on the membrane of sinus node cells - a significant remodelling that almost certainly results in bradycardia.

Bradycardia is an interesting condition which is both a risk factor and an example of the human body’s amazing ability to adapt to an individual’s lifestyle - a lowered heart rate balances the increased stroke volume of a training athlete’s heart to keep cardiac output optimized. Usually it is benign adaptation that helps athletes perform at an elite level. But with more than a million people running marathons in Europe and America in the last year, a figure that is growing and expected to keep growing, it is more important than ever to understand the underlying mechanisms of how exercise affects the heart. It is also a vital step towards mitigating these risks for generally very healthy people.