They're slow, spineless and slimy but if you think you don't have much in common with a snail, think again. Researchers are learning a surprising amount about the human brain by studying snails, with many parallels discovered in the way we learn, our ability to remember and how our brains cope with aging. We thought it was time to expand our snail neurophysiology session in the latest Crawdad educator's course and show how LabChart software lends itself to this research.

Lymnaea has become a widely-used model organism for neurobiology due to the relative simplicity of its central nervous system (CNS). The snail's CNS contains only ~20 000 neurons - compared to human 86 billion - and its neurons are comparatively large. This allows in-depth studies into the neuronal network and even research at a single-neuron level. At Crawdad 2014, educators were able to learn snail brain dissection techniques, hardware set-up and the methods of LabChart analysis including preset comments, peak analysis and using controlled current injection - great stuff to help their students get the most out of laboratory sessions. 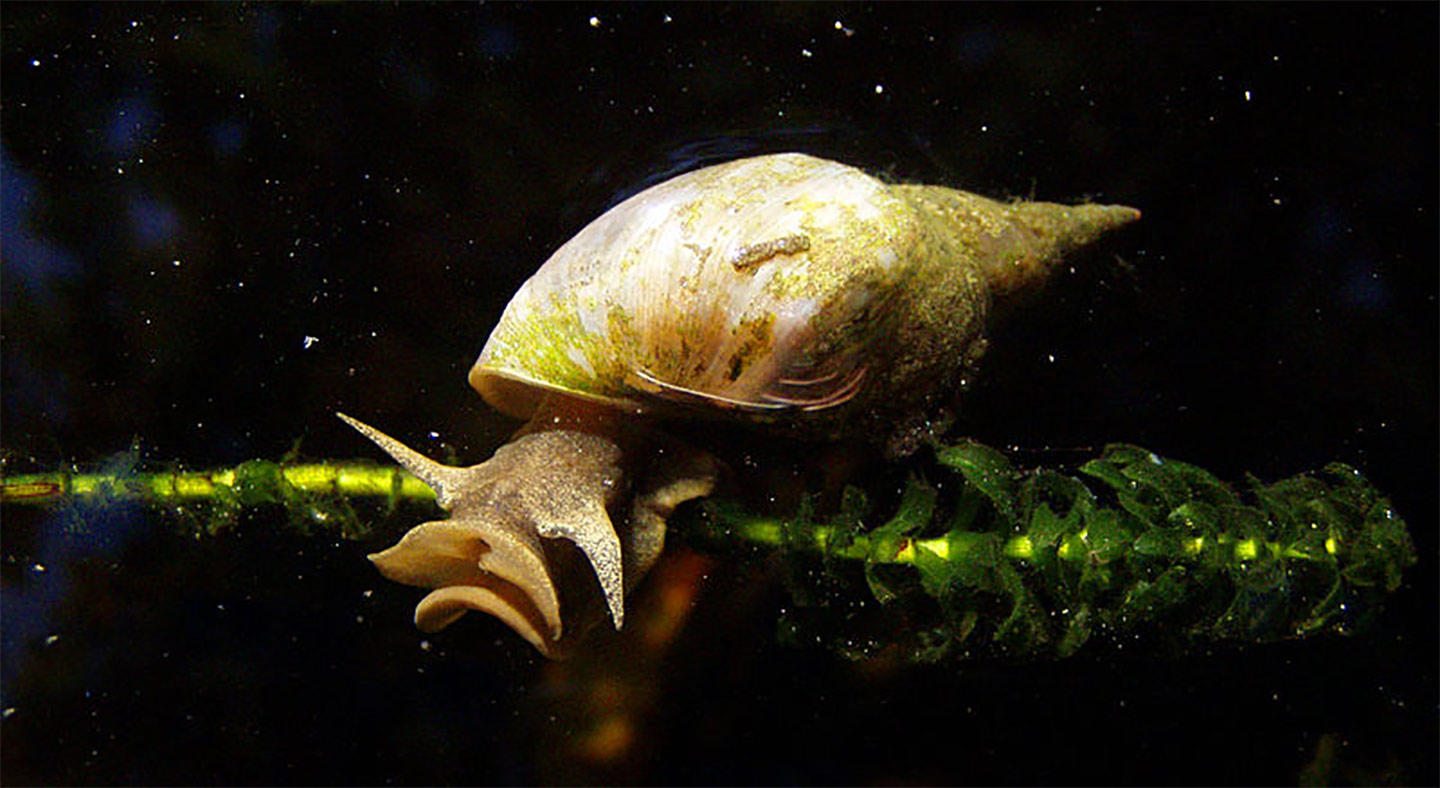 Beyond the classroom, studying the snail CNS is already generating insights into underlying mechanisms of human memory formation - and failure - and could lead to advances in the understanding and treatment of major neurodegenerative diseases such as Alzheimer’s and dementia. All in all, we think the expanded snail brain session is an exciting addition to the Crawdad program!

Don't worry if you missed the January course, another Crawdad Invertebrate Neurophysiology course is scheduled for June, with final dates to be announced. Read more about the Crawdad and Crawfly educator courses.