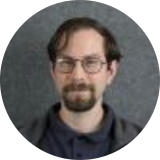 This month, we discussed two articles on how race is portrayed in medical education. Both of them have been published in Academic Medicine and are free to download.

Changing How Race is Portrayed in Medical Education was written by medical students who provide a brief history of how race has been inaccurately portrayed in medicine, provide examples of the current state of race in medical education, and then suggest actions to remove these biases.

Addressing Race, Culture, and Structural Inequality in Medical Education was published by a task force set up by Aquifer to find challenges affecting, and best practices for increasing, medical students’ understanding of culture and race. Six pitfalls were identified and a rubric was created to remove these pitfalls.

Before we begin – it’s important to note that racism does not always manifest as hatred or bigotry. Systemic problems occur independently of a person’s attitude toward others, especially when discriminatory biases are purposely introduced into a system. In medicine, these biases are still present and can lead to missed diagnoses and poor medical treatment for marginalized communities. Therefore it’s important to actively work against these biases and eliminate them where present.

So, let’s begin the discussion on how race is presented in medical education and what we can do to remove the discriminatory biases that are still present. 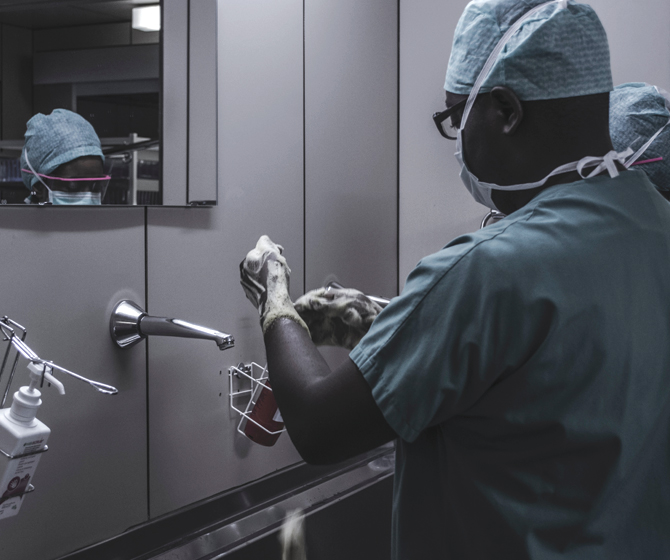 Photo by Piron Guillaume on Unsplash

How did we get here?

Society needed to justify the subjugation of slaves, so “scientific” explanations were developed in the 18th century following centuries of religious justifications. These included:

These ideas formed part of the basis that led to the Jim Crow laws (the racial segregation laws in the US) and the many incorrect assumptions/philosophies that produced immoral experiments. The Tuskegee Syphilis Experiment (which took place from 1932–1972) is an infamous example and was so horrific it led to the development of the Office for Human Research Protections (OHRP). I point out these dates because although this example is in the history section, it was only a few decades ago that these attitudes were so explicit. 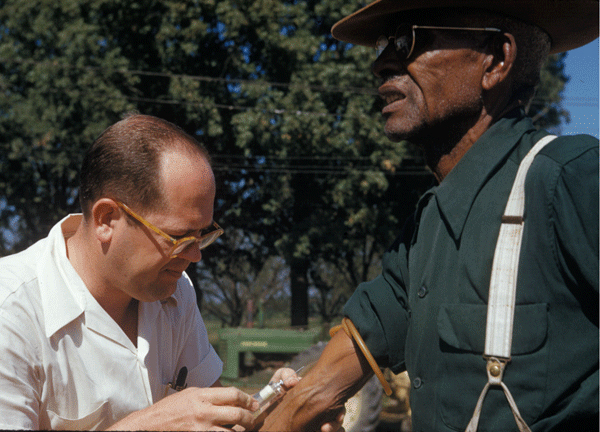 Doctor injects patient with placebo as part of the Tuskegee Syphilis Study.

Where are we now?

The short of it is: the biases are less explicit, but still present. Pages 7–9 of Changing How Race is Portrayed in Medical Education provide several examples of current problems with how race is included in classrooms. It boils down to: race is still used as a proxy for diagnosis when it is a poor fit. For example, the calculation for glomerular filtration rate to assess kidney function includes race as a variable even though there is no physiological evidence that muscle mass varies by race. Genotype and ancestry are much more useful tools for diagnosis, but are not as widely used as they should be.

A variety of races and backgrounds have been included in clinical vignettes, but not in a constructive way. Native American people were generally only included in discussions on alcohol use disorder and hyptertension; Latinx individuals were often included for discussions on illegal immigration and race as a risk factor for diseases such as systemic lupus erythematosus. Not only do these applications fail to support diversity, but students are rewarded for making assumptions and diagnosis solely based on race. The United States Medical Licensing Examination relies on assumptions to classify diagnoses by likeliness depending on the race presented in the vignette. Encouraging a “shortcut” to use race as a harbinger of disease could harm patients and ignores any socioeconomic factors affecting the patient.

What can we do about it?

This is where Addressing Race, Culture, and Structural Inequality in Medical Education comes in. The authors did an extensive literature review and assigned mistakes and biases to six major pitfalls:

These pitfalls and the ways to correct them were condensed into a rubric to be applied with the intent to eliminate these biases. Students gain a better understanding of how race and culture fit within the sphere of medicine and can do so without drastic changes to what is already a time-poor, intense curriculum. This also leads to better treatment for patients and a better educational environment.

Here is the action we are taking

As educators, we are committed to creating a high-quality learning environment. This includes: celebrating diversity and inclusion, not tolerating discrimination, and providing factual information backed up by empirical evidence. We understand that both vigilance and action are needed to remove biases that act against marginalized communities; simply supporting diversity isn’t enough, and hasn’t been enough for generations. So we’re acting. The next step we are taking to remove these biases from our lessons is to incorporate the full rubric created by the authors into our quality assurance checks.

We’ve found these resources to be incredibly useful and hope that you’ll join us in a discussion about how we as a community can continue to move forward. Have you come across any of the issues or biases raised in these articles? What have you done to remove them?

We'd like to invite you to join our online community to engage in discussions on important topics like this and many others related to life science teaching practices and pedagogy. The community connects and reflects a passionate group of life science educators from all over the world. Our hope is that the community is a way for educators to work together, get feedback from each other, and build stronger, more meaningful relationships in real-time - whether these are across campus, or across the globe.

It’s easy to join - if you are already an Lt user simply click here to get started. (And if you aren't, contact us and we'll be happy to help you get started.)

How to improve digital literacy in course design »

How to teach anatomy online »

How do handwriting and typing influence learning? »

How to design photosensitive and visually accesbile courses online »

Lt comes complete with 500+ ready-to-use, fully customizable lessons and labs for teaching physiology, anatomy, biology, chemistry, medicine and nursing courses. Click below to instantly preview a selection of Lt lessons, or sign up for a 90-day free trial. View all 11 content collections »