Have your chocolate and eat it this Halloween! How resistance training alleviates harmful effects caused by a high-fat diet

When I think of Halloween, I think chocolate - and lots of it.

Chocolate at home, chocolate in the office, plus that bowl full of bars with the 'help yourself' sign, silently screaming "Eat Me!" every time you walk out of the gym. It's hard to resist.

However, it’s not just Halloween that gets our taste buds tingling for this particular sweet treat - it turns out approximately 8 million of us eat it on a daily basis! It's not surprising then that scientists have become increasingly interested in the effects that chocolate may have on our health. 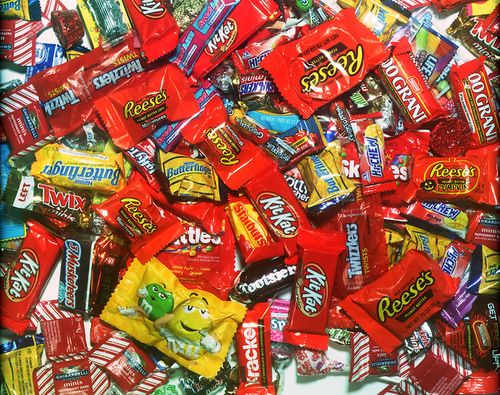 In particular, there is growing evidence that excessive consumption of sugary, high-fat foods (like chocolate), can cause excessive fat accumulation in visceral adipose tissue. This accumulation of fat can result in chronic inflammation in certain areas of the body, which can lead to the development of cardiovascular diseases - the number one cause of death globally.

However, luckily for those of us who are partial to a piece of chocolate, a recent Brazilian study published in Life Sciences has shown that moderate-intensity resistance training (RT) provides a protective function against obesity-induced cardiovascular disorders in rats, who were fed a high-fat diet (HFD) containing milk chocolate, sweet biscuits, and peanuts.

For this particular experiment, a total of 40 rats were split into four experimental groups based on their diet and exercise regime. These consisted of sedentary (SED) rats on a standard diet (SED-SD), sedentary rats on a high-fat diet (SED-HFD), as well as two groups that underwent resistance training (RT) while on a standard diet or a high-fat diet (RT-SD and RT-HFD). The sedentary rats (control groups) remained in their cages without undergoing any training.

The rats on the resistance training protocol trained for three days a week, over a 10 week period, at 50-60% of their maximum voluntary carrying capacity (MVCC), to investigate whether moderate RT is sufficient to offset the effects of the HFD.

The resistance training sessions consisted of 15-20 vertical ladder climbs, with a load apparatus attached to the tail of each rat using a self-adhesive foam strip. The load applied during each session was determined by the MVCC of that rat, or the maximum weight that the rat could successfully carry up the length of the ladder. The rats were allowed to rest for 30s rest between each climb. 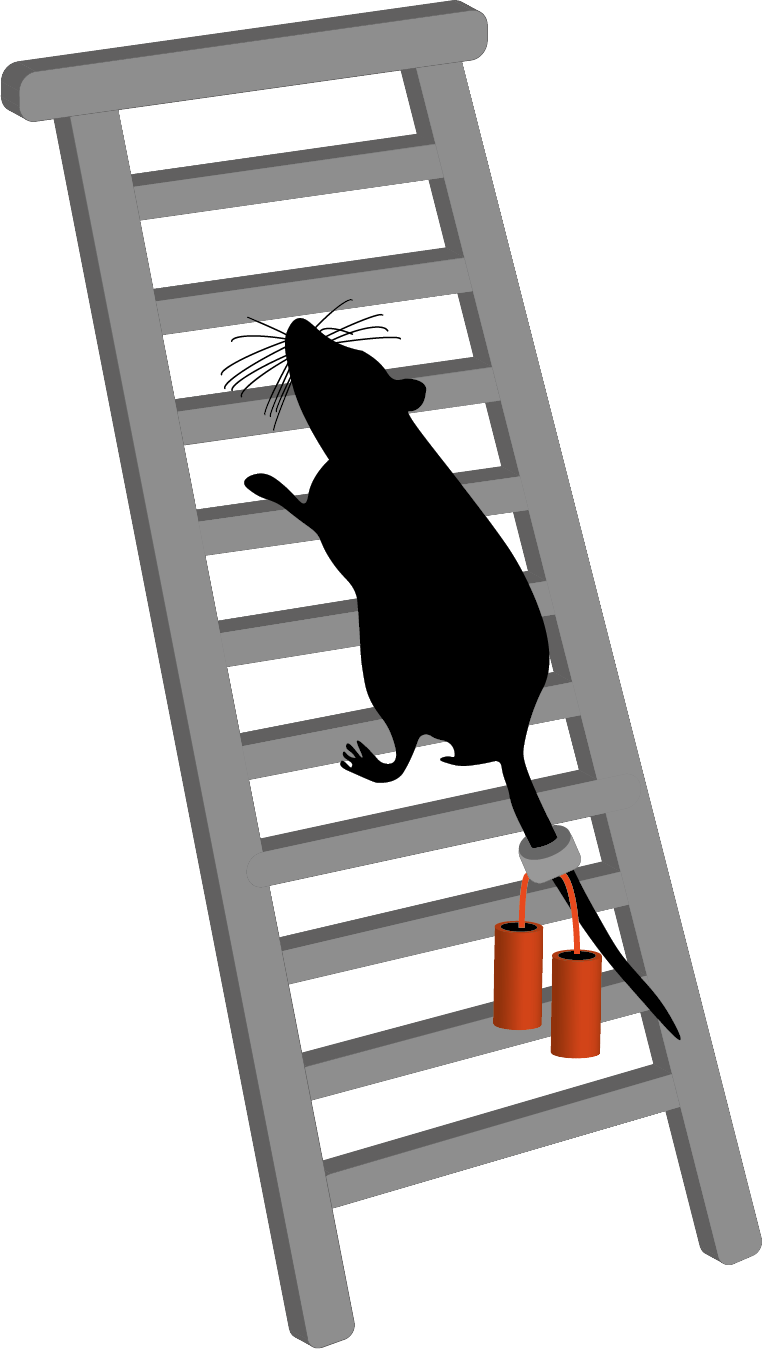 Two days after the last training session, mean arterial blood pressure (MAP), heart rate (HR), and baroreflex function were recorded in each of the rats to assess the overall effects of moderate-intensity RT on cardiovascular health.

To measure the cardiovascular responses of the rats, the femoral artery was cannulated with a polyethylene catheter, which was exteriorized between the scapulae and fixed on the back of the rat, allowing the animal to move freely while measuring MAP and HR. The catheter was connected to a pressure transducer and a Bridge Amp for recording pulsatile arterial pressure, MAP and HR using a PowerLab data acquisition system.

Interestingly, Speretta et al. showed that moderate-intensity RT prevented the cardiovascular changes induced by the high-fat diet (HFD), independent of an increase in body weight and adiposity. These HFD induced changes normally include an increase in MAP, increased sympathetic modulation of systolic blood pressure, and impaired baroreflex sensitivity, which were not apparent in the RT-HFD rats.

Time to hit the gym?

While it might be a bit late to start your training program for this Halloween period- with Christmas nearly upon us, incorporating some resistance training into your workouts now might mean you can enjoy your seasonal sweet treats later, without suffering the harmful effects!

How the type of chocolate you like is linked to your eating behavior... 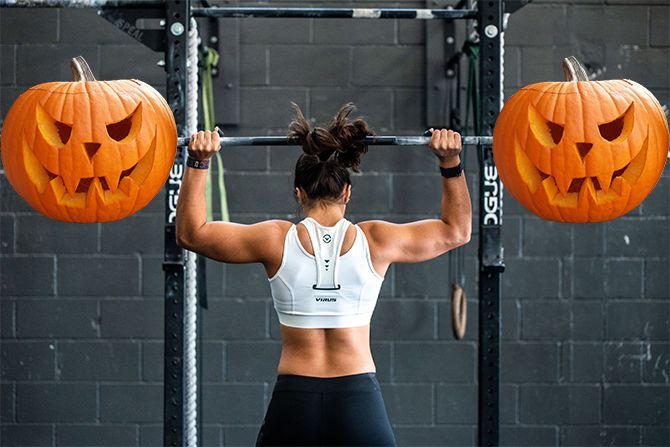 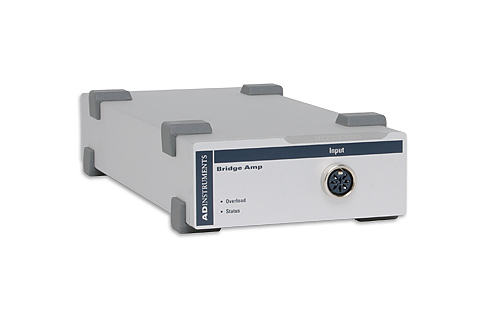