Taking the edge out of workplace stress with Yoga 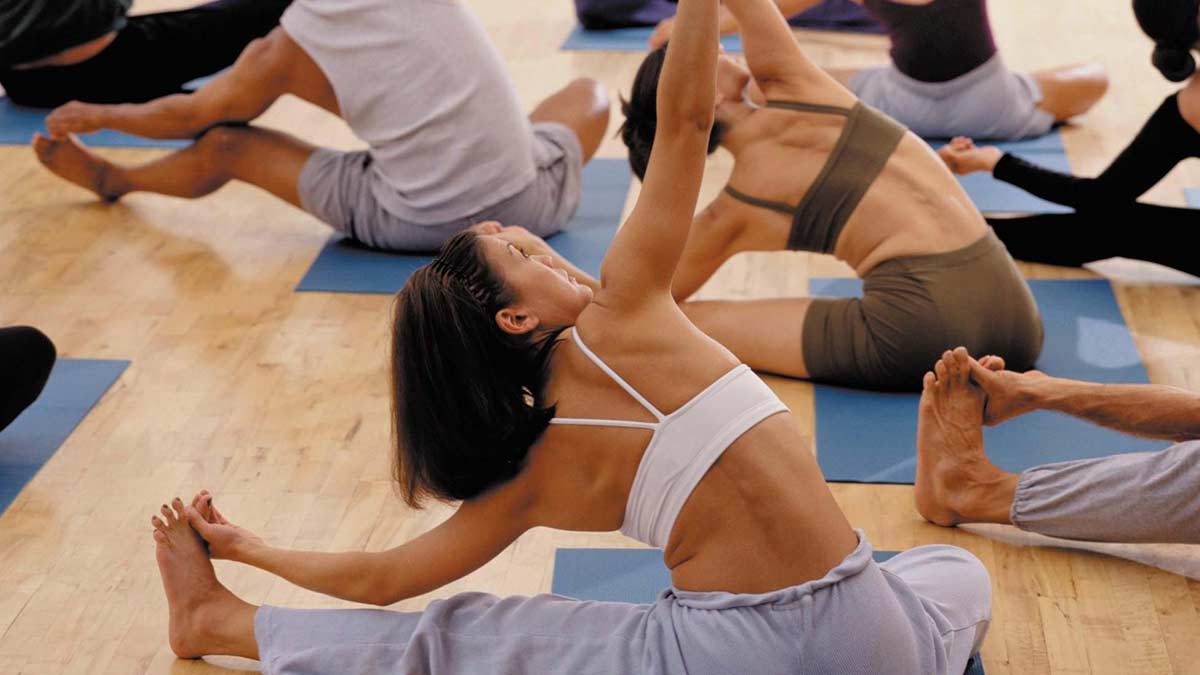 Working conditions that lead to chronic psychological stress can be damaging to health. Besides negative effects on cognitive, metabolic, and immune function, chronic stress, and specifically workplace stress, has been linked to higher risk of myocardial infarction.

Stress reduction techniques and regular exercise is increasingly being encouraged for those with sedentary lifestyles and high-stress jobs. Although, finding time around work and family commitments isn’t always straightforward. For some, brief bouts of yoga or meditation in the workplace could be the key – but what scientific support is there that yoga or meditation could help?

To answer this, researchers at the University of New South Wales and the University of Sydney studied the physiological effects of yoga and guided meditation in twenty adult office workers. All subjects were given training on performing yoga and meditation exercises within the confines of their office or cubicle. Respiratory rate (measured with a Piezo respiratory belt, PowerLab, and LabChart), heart rate, blood pressure, and subjective measures of stress were collected prior to, during and after exercise for 15 minutes.

Following either yoga or meditation, self reported stress was significantly lower. Systolic blood pressure significantly reduced following meditation (from 116 to 109 mmHg), but not after yoga. Respiratory rates decreased during meditation (-17%) and yoga (-25%). Both interventions changed heart rate, but in opposite directions: meditation -3.9%, yoga +6.5%. Heart rate variability analysis together with blood pressure analysis suggested increased vagally-mediated relaxation after yoga, which was not seen in guided meditation.

These findings reveal that even with as little as 15 minutes of daily office-based yoga, and to a lesser extent meditation, not only are the psychological effects of stress reduced, several markers of physical stress are acutely modified. For those of us confined to offices for 8+ hours per day, yoga may offer an ideal balance between maximizing working hours, and minimizing workplace stress.

Tissue oxygen telemetry: How does it work and why is it beneficial to your research?
Solid-state sensors at the catheter tip – Why settle for less?
Four Cardiovascular Applications Using Kaha Sciences Telemetry
Beyond the Bowel: Shining a Light on the Inner Workings of Our ‘Second Brain’
Introduction to PV loops: Understanding points on the PV loop and measures of cardiac function