Dr. Conor Underwood discusses how the Optogenetics Biopotential Telemeter was used to acquire the data he needed. This video is part two of our three-part interview with Dr. Underwood about his experiences.

In Dr. Underwood’s research, he uses the Optogenetics Biopotential Telemeter to stimulate neurons in the ventrolateral and ventral anterior nucleus of the thalamus. “We are doing this because we know that there are strong projections from this particular area of the thalamus to the motor cortex that controls voluntary movement.” Early data supported the hypothesis that stimulation of the ventral thalamus promoted movement via excitatory neurons connecting to the motor cortex.

The aim of this research was to show that “optogenetic stimulation of the thalamus in Parkinsonian rats achieves a better therapeutic profile - in terms of its improvement of motor function - than conventional therapy.”

When performing pre-clinical studies, it is important to show a high level of efficacy, and no adverse side effects, as these would prevent any potential therapies from moving to the clinical research stage. It was therefore important to Dr. Underwood that optogenetic stimulation showed a better level of improvement than conventional therapies at the animal model stage, as “ultimately when you progress to larger animals and in humans, inevitably you will lose some of that efficacy.” For Dr. Underwood, it was promising to see no adverse consequences. “...so far we haven't, but at the pre-clinical stage you really need to make sure of that before going forward.”

To show improvement in motor function in Parkinsonian animals, the primary measurements Dr. Underwood collects are from behavioral studies.

In the ‘Skilled Reaching Protocol’, an animal is trained to retrieve food through a slot. After animals are made Parkinsonian, the number of reaches decreases with lost forelimb function. “So they have what we call akinesia, they have difficulty picking up their limb and grabbing those Coco Pops.” Optogenetic stimulation of the thalamus is theorized to rescue this function, improving forelimb motor control. “What we are measuring when we stimulate the thalamus is whether they grab those Coco Pops more frequently. Whether they can use that limb better.”

Other protocols, such as the ‘Adjusted Step Test’, measured how often a Parkinsonian animal was able to use its forelimb to brace when a researcher moved them across a surface. “...it's another measure of how effectively they're using that dysfunctional limb.”

“...we can just track their movements and quantify their sleep over 24 hours. We can see the velocity of the animals during that timeframe. We can see how much they move and we can also quantify things like grooming behavior or rearing behavior and other exploratory behaviors.”

As part of these behavioral experiments, it was critical that the animal was able to be handled by researchers. The wireless stimulation provided by the Optogenetics Biopotential Telemeter allowed for these behavioral measurements to be recorded while delivering continuous stimulation.

Measuring the Effects of Stimulation on EEG

The capacity of the telemeter to record biopotential signals and provide stimulation simultaneously is critical to Dr. Underwood’s experimental design. The biopotential leads on the Optogenetics Biopotential Telemeter are capable of measuring ECG, EEG, or EMG.

“The main thing that we see consistently across different motor structures in the brain in Parkinsonian animals and patients is an emergence of oscillations occurring at around 30 Hertz. So high beta oscillations that occur periodically and in relation to movement. There's a lot of literature to show that these oscillations can impair movement and they respond to different neuromodulation treatments.”

Dr. Underwood programmed the telemeter’s stimulation rate to test a number of stimulation patterns. “We've tested tonic patterns… we've tested different frequencies. And we've also tested burst patterns which are a train of three or four pulses, and then the pause and then another burst of pulses and then a pause.”

Currently, the pattern utilizes continuous theta-burst stimulation of three pulses at 50 Hz, with a 200-millisecond pause between each set. 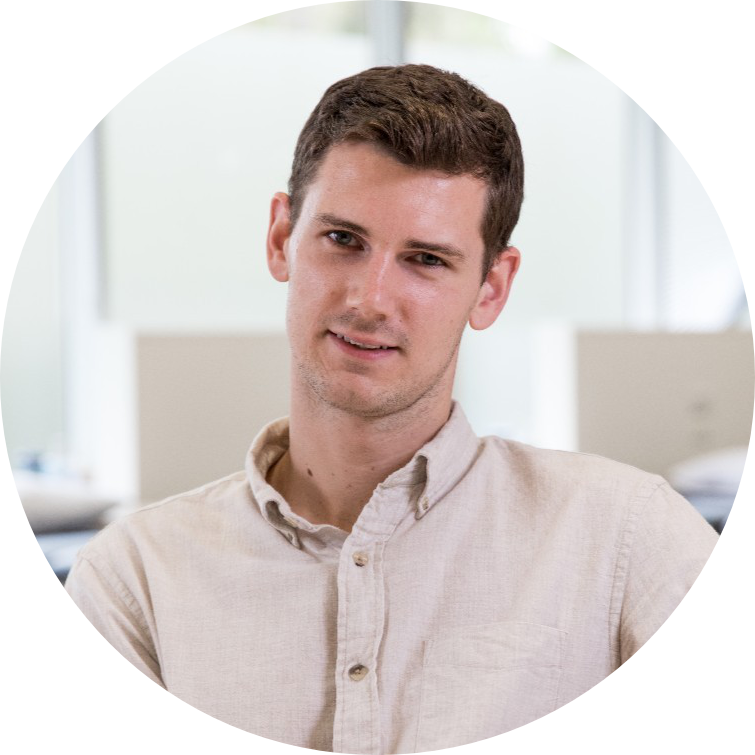 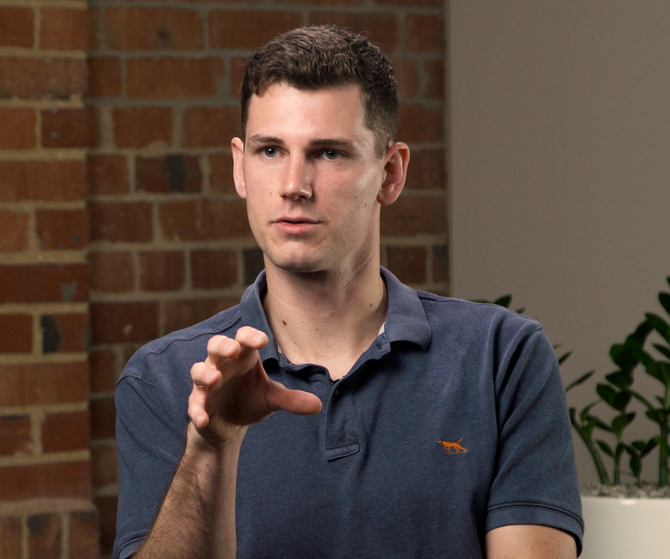 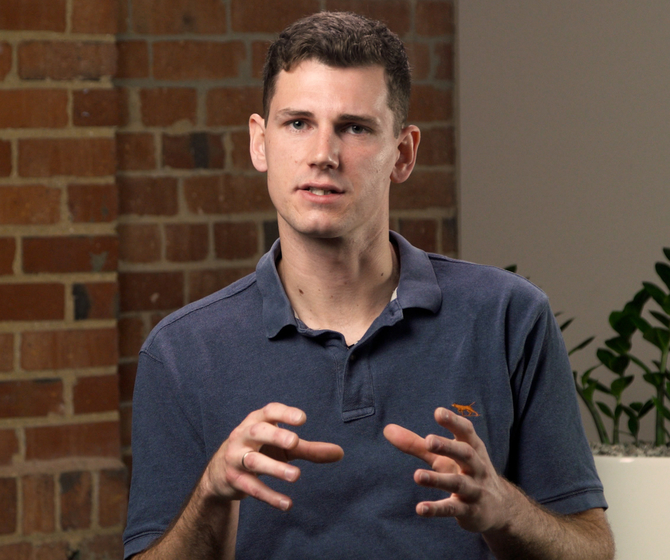 Learn about the challenges involved in surgically implanting the telemeter with Dr. Underwood » 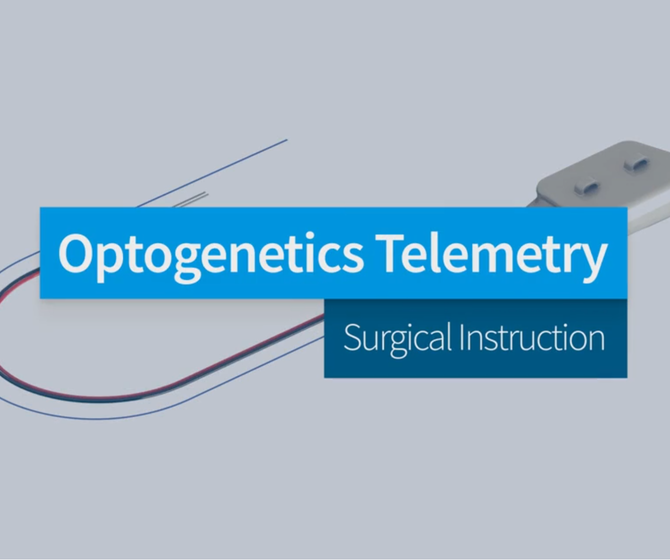