Congratulations to Tjeerd Boonstra, winner of the 2018 Delsys Prize for Innovation in Electromyography (EMG). Tjeerd was awarded this prize for his work on mapping muscle networks using surface EMG recordings from multiple muscles across the human body. 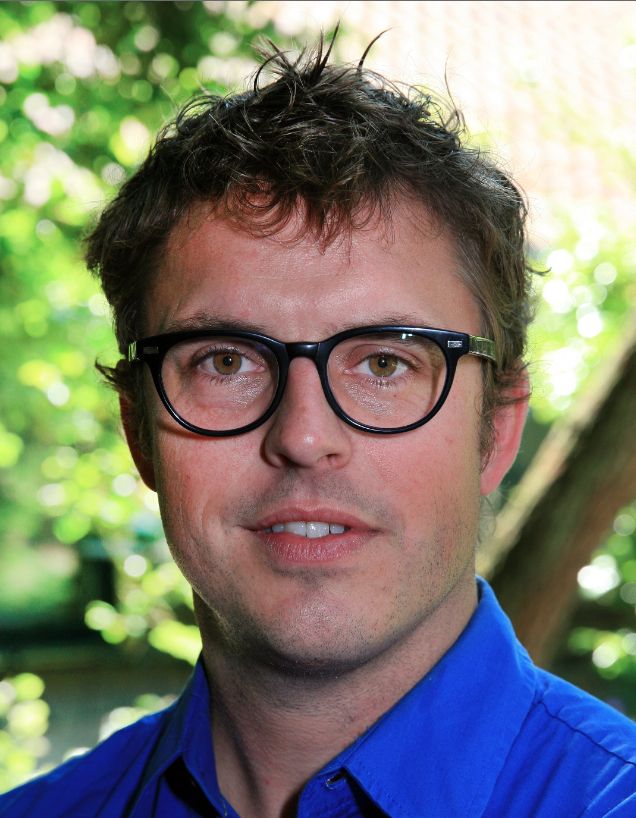 Of the award, Tjeerd Boonstra says “The Delsys award came at a very fortunate time, as I was about to start a new position at Maastricht University. There are several EEG labs at the Faculty of Psychology and Neuroscience but the facilities for EMG acquisitions are quite limited. The Delsys award included a new EMG system which I’m currently integrating with the available EEG system at Maastricht University. So, with the award I could set up a lab at my new institution to measure brain-muscle networks involved in postural control and continue my research in this direction. Also, the award is a confirmation that my research is of broader interest, and a motivation to further pursue research on brain-muscle networks.”

We asked Tjeerd to tell us a bit more about his research in the area of neuroscience and motor control, and what inspired him to go down this path in the first place!

What is the main focus of your research?

"The main focus of my research is on neural mechanisms of human motor coordination or how the central nervous system coordinates the activity of multiple muscles to achieve a variety of behavioral goals. My PhD research focused on corticomuscular coherence (functional connectivity between EEG/MEG and EMG) during rhythmic tapping. I first heard about intermuscular coherence (functional connectivity between EMGs recorded from different muscles) in a presentation by Peter Brown, which motivated me to supervise several student projects on changes in intermuscular coherence during fatigue. After my PhD I joined the lab of Michael Breakspear and he is particularly interested in brain networks.

One year, probably around 2013, I was on holiday, camping in Australia and thought why not apply network analysis to EMGs recorded from multiple muscles? I contacted my colleagues in Amsterdam to ask if they had any datasets available with multiple EMGs, which led to our first paper on muscle networks. I then supervised a Master student from Amsterdam, Jennifer Kerkman, who acquired EMG data from 36 muscles (instead of 10), and later visited me in Sydney to analyze the dataset. This eventually resulted in the second muscle network paper that came out last year, as I had to work on other research projects due to a lack of funding. While this started out as a side project, I am happy that I can now focus on motor coordination in my present position at Maastricht University!"

Who has inspired you along your journey?

"I have been fortunate to have had multiple mentors who greatly shaped my research. During my undergraduate in Psychology, I visited Michael Turvey and Robert Shaw at the University of Connecticut who introduced me to movement science and motivated me to switch fields. Michael had a pub in his basement and on Friday night he would invite people from the department and we would have lengthy discussions about all areas of science, which I fondly remember as an undergraduate student. When I came back to the Netherlands, I started my PhD with Andreas Daffertshofer at the Faculty of Human Movement Sciences. Working with Andreas, I learned a lot about synergetics, dynamical systems and time series analysis. Since moving to Australia in 2007, I have collaborated with Michael Breakspear who motivated me to move towards computational neuroscience and brain networks - and he also introduced me to surfing at Maroubra beach!

These are only a few of the inspirational people I have had the opportunity to work with, but If I had to pick a scientist with whom I didn’t work with myself, it would be Karl Friston. He has had an immense influence on the neuroimaging field with the technical tools he introduced, but I particularly find his depth of knowledge of all areas of science truly remarkable. I always make sure to pay close attention to his questions and comments at conferences as they are often insightful."

Do you also have an interest in EMG? If so - make sure you get your application in for the 2019 Delsys Prize! The application deadline is September 30th, 2019 - with the winning entry announced by November 9th, 2019. The winner of the prize will receive:

See the De Luca Foundation website for more information regarding rules and regulations.

Delsys for research – available from ADInstruments

Interested in the use of wireless sensors to record multiple physiological signals from around the body? Click here to find out how you can use Delsys' advanced wireless motion technology and wearable solutions for accurate EMG, EKG and FSR measurements in movement science. 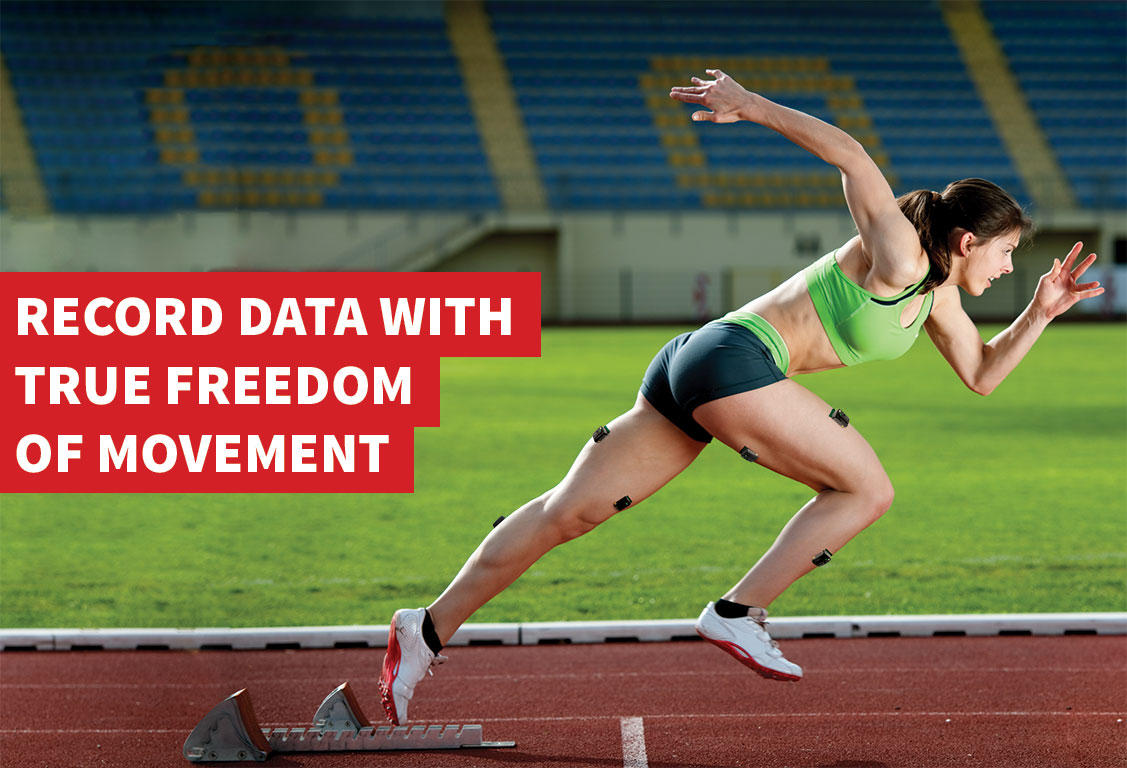