A night at the opera - The science behind Pavarotti's projection

The Science behind Pavarotti: How projection of the operatic singing voice is influenced by breath support. 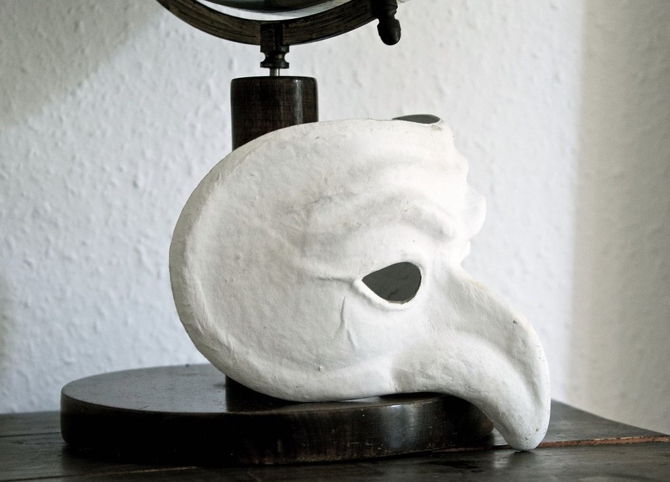 Music to our ears

Many of us will have experienced an intense and profound emotional response when listening to music, so it is not surprising that researchers have taken a particular interest in understanding the physiological effects of not only listening to music but also in its production in the form of singing.

Singing might seem like the simplest and most natural way for us to make music - even a child can do it - but it is an incredibly complicated motor activity. That's why opera singers, like athletes, need to train their muscles in order to project their voice in a very particular way - and so the type of training an opera singer does can make all the difference to their performance and, ultimately, to their career.

The ability of a singer to have control over their breath will ultimately influence their tone quality, range and voice projection, all of which are paramount to being a successful singer. Unbeknownst to many, there are a variety of different ‘support’ teaching methods used to achieve vocal control. Researcher C. William Thorpe wanted to understand the implications of abdominal and diaphragmatic muscle ‘support’ on the respiratory patterns and acoustic output of five opera singers.

To reduce the effects of intersubject variability, all participants were already proficient in a specific method of 'support' that aimed to increase the intensity of ‘projection’ in voice quality. Moreover, this method encompasses the use of “abdominal support synchronized with the onset of phonation”.

Using magnetometers as an indicator of respiratory behavior

One method Thorpe used to measure the level of support provided by the abdominal muscles was through the use of linear magnetometers. This method is commonly used to obtain rib cage and abdomen measurements as an indication of respiratory behavior without obstructing the mouth. Here, the lateral and anterior-posterior (AP) dimensions of the rib cage were determined using tuned pairs of electromagnetic coils taped parallel to one another on the singers’ upper body. The output voltage is linearly related to the distance between the magnetometers of each pair. Therefore, one placed at the level of the sternum, while the other at the same level on the spine will measure the anterior-posterior (AP) diameter of the rib cage. Movement artifacts were minimized by an adjustable frame for participants to rest their arms on.

The magnetometer signals were recorded at 100 Hz using a MacLab (ADInstruments PowerLab predecessor) calibrated to centimeters, with a representation of the acoustic signal for synchronization purposes. Lung volumes were estimated using calibrations performed against spirometric measurements obtained with a drum spirometer while performing vital capacity (VC), isovolumic, and relaxation maneuvers. Additionally, sound was recorded on a digital audio tape recorder at 44.1 kHz and subsequently transferred to a computer via a sound card and resampled at 22.05 kHz to reduce memory requirements. Participants were then required to sing an aria recorded with two levels of voice projection.

For each vocalization phrase, the mean acoustic power in dB (unweighted) was computed, followed by the average power spectral density via fast Fourier transform (FFT). The power in the frequency bands 0–2 kHz and 2–4 kHz from the average power spectral density was obtained and denoted by Plo and Phi, respectively. The peak amplitude of the 2–4 kHz band provides a relatively good representation of the “ringing” quality in a singer’s voice. From this, the ratio Phi/Plo could be calculated. 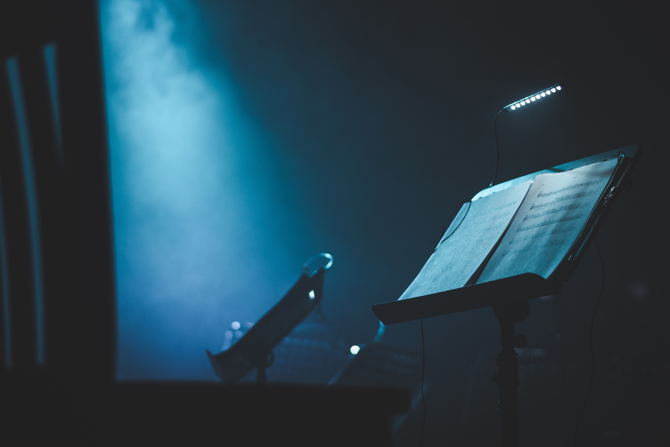 Results showed that greater projection resulted in a significant increase in the acoustic power (the rate at which sound energy is emitted) in the frequency band 2–4 kHz, relative to the power in the 0–2 kHz band. In conjunction they saw a decrease in the mean expiratory flow, indicating increased vocal efficiency with the greater projection. Furthermore, “greater projection resulted in a larger rib cage, particularly in the lateral dimension, but only a small decrease in the abdominal lateral dimension”. This implies that greater abdominal support is required via increased activation of the abdominal muscles acting medially.

Few changes, however, were seen in lung volumes upon request for increased levels of voice projection. One reason for this is that singers will learn the size of breath required to sing each phrase through practice of the melody. Hence, even when instructed to change their level of projection, their muscle memory of the inspiration required still prevails.

Overall these findings support the general observation of singers and teachers alike that ‘ good support’ is needed in assisting the projection of one's voice. Thorpe was able to use accurate, non-invasive techniques to understand the physiological effects of a particular breathing support technique and further our understanding of the science behind operatic wonders like Pavarotti. 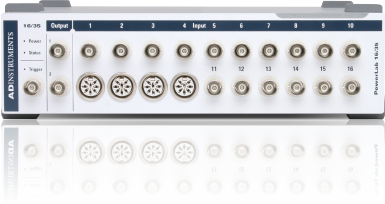 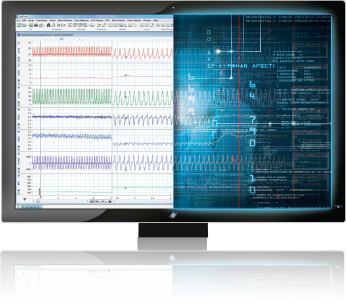 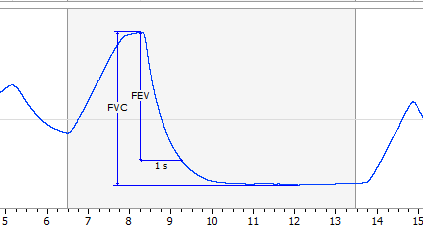