Celebrating World Oceans Day: How this common coastal fish might just save your life!

Oceans cover over 70% of the Earth’s surface - stretching hundreds of kilometers between land masses and reaching depths of over 10km where even light cannot reach. It's not surprising then, that the vast majority of these salty spaces remain a mystery to scientists.

Despite our shortcomings when it comes to exploring underwater - we have discovered many weird and wonderful creatures that have not only adapted to, but also taken advantage of some of the unique environments that the oceans provide.

Take the Antarctic Icefish for example. Found in the icy waters of the Southern Ocean - these species of fish have adapted to the sub 0 °C temperatures by producing ‘antifreeze’ glycoproteins in their blood and other body fluids. These proteins prevent the formation of ice crystals inside their bodies by reducing their internal freezing temperature - pretty amazing huh? 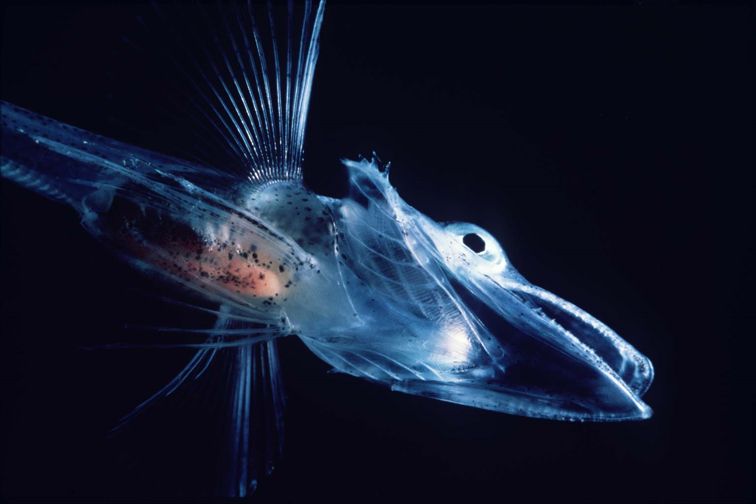 This is just one of the many inventive ways in which sea creatures have adapted to survive in these unforgiving waters, and as it turns out, there's a few lessons to be learnt by studying these particular traits.

A Stroke of Genius

Tony Hickey, a researcher and lecturer in biochemistry and comparative physiology at Auckland University - tells us how the humble triplefin - a coastal species of fish found all over the globe, may hold the key to understanding one of the world’s most prevalent and devastating medical conditions.

A staggering 15 million people per year suffer a stroke, and of those, nearly 6 million die. Strokes are caused by and interruption of blood supply to the brain, depriving the tissues of oxygen and nutrients which can lead to lasting damage to the brain. It’s hard to understand how a fish can help. 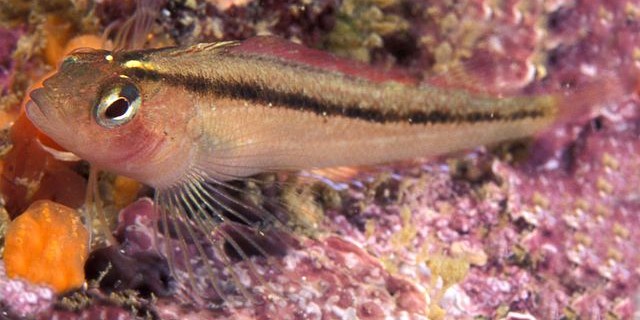 Tony explains that a similar lack of oxygen, or hypoxia, is something the triple fin experiences every day. “As it warms at low tide, the water holds less dissolved oxygen so a rock pool becomes hypoxic quite quickly in a way that mimics the lack of oxygen during a stroke. And yet this species of triple fin comes out with no damage - no muscle damage, no brain damage. From them, we may be able to work out how to protect the brain when strokes occur.”

Importantly, New Zealand also has more than the usual number of triple fin species, adapted to live in a broad range of coastal habitats. “If we have two fish that are very closely related, almost identical, and one lives in rock pools that can tolerate hypoxia and one in deeper ocean that can’t, then we have a really good chance of identifying the factors that allow the fish to protect itself from its environment.”

Visit our Science Heroes page to learn more about how Tony Hickey is using comparative physiology to redefine medical practice.

“There are major leaps that can come from studying animals that have solved problems. Instead of looking at a broken human system and trying to work backwards, we should look at systems that have already fixed the problem.”

Caring for our Oceans

June 8th is World Oceans day - but why should we care? Well, appart from providing a home to hundreds of thousands of different marine species - they also play an extremely important role in the lives of us land dwellers. Oceans are the driving force of our weather patterns, they help regulate the temperature of the earth by absorbing and circulating heat around the globe, and they are responsible for producing around 70% percent of the worlds oxygen. That precious molecule we need to breathe.

Currently, about 8 million metric tons of plastic watse is dumped into the ocean each year - that's one garbage truck EVERY MINUTE! This huge amount of waste is creating toxic environments that sea creatures aren't adapted to live in - so we as individuals need to take responsibility for our actions and look after these precious blue spaces.

So next time you're out at the beach, make a conscious effort to pick up any plastic or rubbish you find lying in the sand - as you never know you could be saving the life of an animal that could one day save yours!

Wanting to help but don't know where to start? Check out the World Oceans Day page to see how others are making a difference and how you can help! #TogetherWeCan 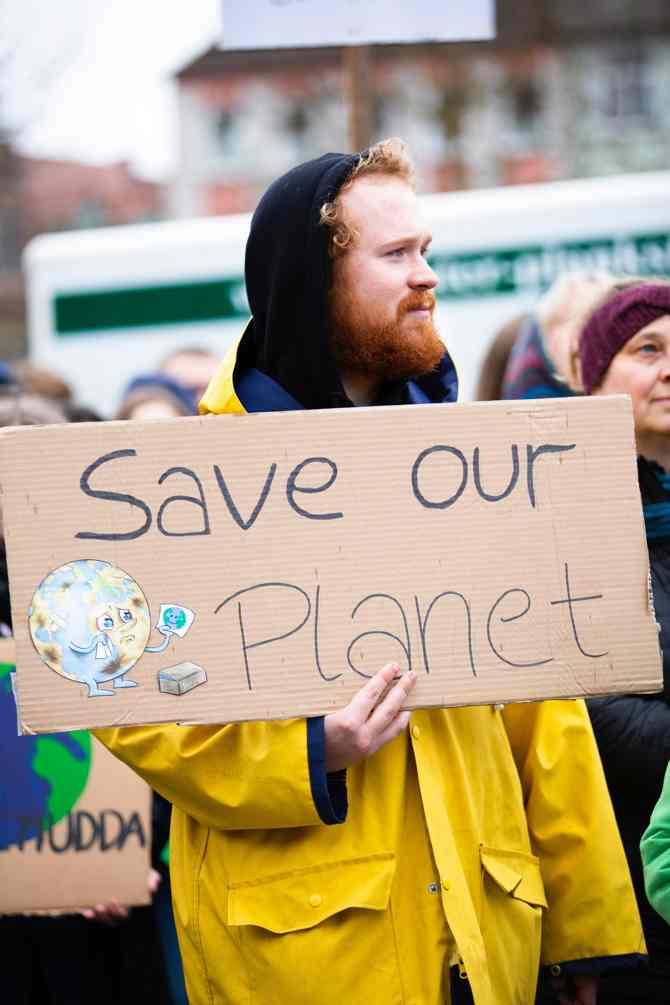 Our Partnership with Aston University to Transform Optogenetics Telemetry
Lt wins at the 2022 EdTech Awards!
An Award Winning Team: Winners of the 2018 University of South Australia Citation for Outstanding Contributions to Digital Learning
The Best Exercises to Boost Blood Flow to Your Brain
World University Rankings: Lt users in the top 100