Broken heart? Cardiac regeneration 'Therepi' might just be your savior

Tightness of the chest. Shortness of breath. Pain in the jaw, arm, and back - am I having a heart attack!?

While many of us are familiar with the signs and symptoms - we have no clue as to what is actually happening to the heart during a heart attack aka myocardial infarction. In fact - many individuals won't regain full cardiac function after experiencing one.

While current therapies focused on restoring blood flow to the heart have proved successful, the residual myocardial scarring that often remains is impairing patients from regaining full cardiac function. This leaves them at risk of heart failure... Not good. 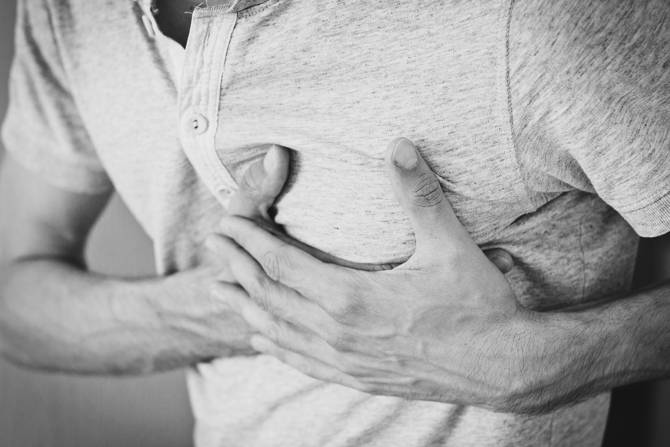 The use of stem cells, macromolecules or small molecules has been a hot topic in this area known as cardiac regenerative therapy. However, limitations in the delivery and viability of the transplanted material to the post-myocardial infarcted (MI) heart is an ongoing problem.

In order to address these issues, a collaborative team of researchers from NUI Galway, Harvard University, Massachusetts Institute of Technology, Trinity, RCSI, and AMBER have developed a therapeutic epicardial device called Therepi.

Related: Tips and tricks for measuring PV loops in mice

Development of the Therepi System 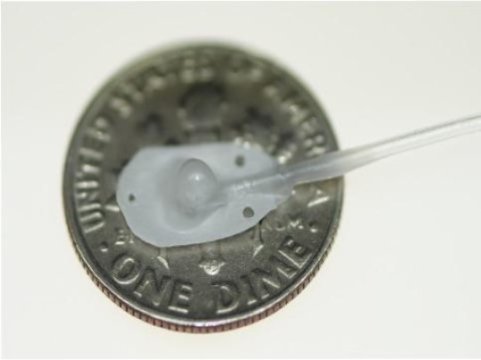 The purpose of Therepi is to allow for sustained and repeated delivery of small molecules, macromolecules, and cells directly to the damaged heart via a polymer-based reservoir that is connected to a subcutaneous port. More importantly, this implantable system allows for multiple administrations of the desired therapy to promote tissue restoration whilst simultaneously eliminating the need for multiple surgeries.

The study was published in the internationally respected journal, Nature Biomedical Engineering. Click here to read more about the design and manufacturing details of the Therepi system.

Testing the viability of the Therepi system in a rat model

Whyte et al. tested the potential of the Therepi system in a rat model. A thoracotomy was used to insert the device, during which time the left anterior descending artery was permanently ligated to induce a myocardial infarction. A detailed description of the surgical method used is available in the supplementary information.

To test the viability of Therepi as a treatment delivery system over a 28 day study period, they looked at:

To measure the efficacy of the delivery system on improving cardiac function, they performed functional hemodynamic measurements using an echo ultrasound and a Millar PV catheter for each of the test groups.

Ventricular pressure and volume (PV) were measured using a conductance catheter (SPR-838) that had been inserted into the left ventricle via the apical stick method. From here, PV data were obtained and analyzed using a Powerlab 8/35 and LabChart Pro 8 software with the PV module. PV loops generated from the different treatment groups could then be compared, and data such as the ejection fraction and stroke work were plotted as a means of assessing changes in cardiac function.

This type of analysis highlighted the effect that Therepi + cells + refills had on increasing the ejection fraction and stroke work of the heart, indicating a positive healing effect from the treatment.

This comprehensive study not only included the design of the Therepi system, but also a pre-clinical trial in a rat model, highlighting the potential for this system to be used in the clinical setting. Overall, the results of this study showed that Therepi is able to:

While the best results were seen in the test group that had the Therepi system plus multiple doses over the 28-day period, slight improvements in cardiac function were seen in the Therepi only control group (2).  Interestingly, the presence of the Therepi system alone was thought to aid in the healing of the heart by providing either; mechanical reinforcement for the remodeling of the heart tissue or stimulate an altered healing response due to the presence of a foreign body.

This innovative new piece of biotechnology designed by Whyte et al. provides a viable mechanism for the clinical translation of cardiac regenerative therapy, as well as the potential to be used as a drug delivery system for the treatment of other diseases and health issues.

While this is a promising new piece of technology in both research and clinical fields, Whyte mentioned that future work will focus on developing a biodegradable device, so that no foreign material remains on the heart post-treatment. There was also mention of a permanent device that would allow for acute therapy replenishments initially as well as encompassing the long-term passive reinforcement effects mentioned above.

Interested in using ventricular pressure-volume analysis in your research?

Check out ADInstruments' range of foundation systems that support PV measurements and analysis in small and large animals. These can easily be equipped with Millar's sensitive and minimally invasive conductance catheters for accurate pressure-volume recordings. 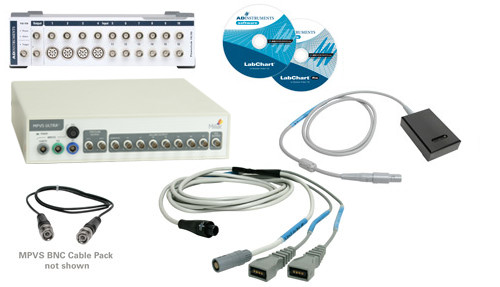 Understanding the pressure-volume loop and measures of cardiac function

Optimizing your pressure-volume recordings in LabChart

Troubleshooting your Millar Catheter: The three common problems and how to fix them 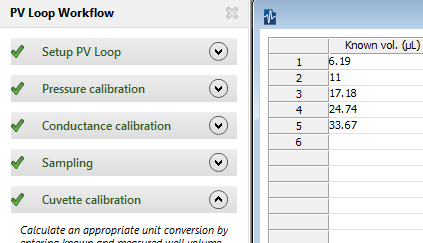